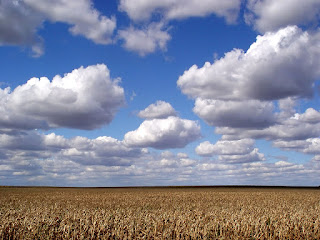 There are so many things that I never imagined would ever happen. Like the demise of truth and substance.  But, this post isn't about that.  This post is about stuff.  Things that I never imagined would be produced, let alone be popular and in demand.  And if there's one thing I know about, it's definitely NOT how to be popular and in demand.  Just ask anyone who knew me in high school, college, a job or in mom's club and they'll say... "who?"  Because I've always been kind of an outsider.  So, what the cool kids like has always both intrigued and mystified me.

When I was little I used to go grocery shopping with my mom and beg her to buy the sugary cereals that she didn't usually buy.  You know the kind.  The ones that are made with really cheap, coarse-grained sugar that tear up the roof of your mouth, but came with a cool prize inside.  Usually it was a bike clicker you'd stick in the spokes of your wheel that made a really annoying sound.  Those were the best.  But, sometimes you'd get a pedometer.  Those were the worst.  And they went right in the garbage.  Because who cares how many steps you take in a day?  Which is exactly why I would never have imagined that people would pay upwards of $60 for a Fitbit.  Which we all know is a glorified pedometer.  And I didn't even want one when I got it for free.

It was about this time in my childhood in the 70's when rompers and jumpsuits where all the rage.  Personally I blame Charlie's Angels for this.  Probably because I wasn't allowed to watch it back in the day.  But, I assume that they wore all kinds of sexy one piece polyester jumpsuits sensuously unzipped to expose some cleavage.  But, what do I know?  All I know is, I bought a jumpsuit from Banana Republic in the 90's from the clearance rack.  (Obviously, it wasn't a popular seller.)  It was beautiful and elegant and it's still hanging in my closet covered in a thick layer of dust.  The first time I wore it, I realized why no one in the 90's was wearing a jumpsuit or a romper.  Because, in order to use the toilet, you had to unzip (a challenge in itself if it has a back zipper like mine does) and strip down to your bra.  And if you're using a public toilet, you know you're going to get the stall with the big gap between the door, so the ladies waiting in line can see you mostly naked sitting on the toilet while cradling the top of your jumpsuit in your lap so it doesn't touch the floor.   So, can someone explain to me why are rompers and jumpsuits are all the rage again?

I remember when the Food Network first started.  And I thought 'you've got to be kidding me...who the hell would want to watch someone cook?'  I mean it's not like you get to taste any of the food.  So, essentially, you're just punishing yourself by watching the most delicious looking meal you've ever seen being prepared while you're on the couch in your sweatpants eating cereal from the box because you ran out of ice cream.  How freakin' sad is that?  Also, how freakin' sad is it that this is basically the majority of what I watch on TV these days?  And to make it even sadder, I'm usually eating seaweed crisps.  Because I already ate all the ice cream and all that's left is the healthy crap.

When Starbucks came on the scene, everyone jumped on the gourmet coffee train.  Personally, I can't get out of my house to go get coffee, without caffeinating.  Plus, you have to get out of your pj's and put clothes on because there's no Starbucks inside a Walmart.  Which is why I never got into going out to get coffee.  So, I just make a pot of coffee at home.  Which saves both time and money.  Not to mention, the planet, with all those disposable cups.  Then, they came out with Keurig so you can have a  fresh cup coffee at home, every time and simultaneously fill the landfills and destroy the environment with seemingly innocuous single serve coffee packaging from the comfort of your own home.  Without getting dressed even.  Cause we're lazy Americans.  Freakin' genius!

Back in the day, looking like a dog was considered a huge insult.  Enter Snapchat.  Where you can intentionally make yourself look like a dog.  Or a cat.  Or vomit rainbows.  Not that I'm on Snapchat, because I'm not.  But the photos and videos from there have migrated onto other social media platforms like Twitter and Instagram.  Both of which I said I'd never join because I just didn't see the point.  That's before I gave in and created accounts and became addicted, of course.  So, don't be surprised when you see a photo that kinda looks like me, only way better, wearing a crown of cartoon flowers next month on my Facebook.  Just kidding, I'm hardly ever on Facebook.

By now you've probably labeled me as both a feminist and an environmentalist.  (I won't mention the other labels to attempt to protect my ego.)  Like someone who would use the environmentally-friendly Diva cup instead of environmentally-reprehensible tampons.  But, this is where you're completely wrong.  I figure me not using a Keurig cup fully entitles me to use disposable feminine hygiene products instead of reuseable ones.  I believe this is called cognitive dissonance.  And lastly, I never imagined I'd tell you about my feminine hygiene product preferences, but here we are.

Posted by Marie Loerzel at 6:33 AM

Marie Loerzel
Colorado Springs, United States
I'm Marie, author of the book, Rock the Kasbah: A Memoir of Misadventure. Not to be confused with the movie or Zooey Deschanel. I'm a forty-something writer, dancer, world traveler, wife and mother of four who moved back to Colorado from living abroad in Morocco a few years ago. Oh and did I mention I have some serious social anxiety? And that I screw things up a lot? Like a whole lot.

Rock the Kasbah: A Memoir of Misadventure 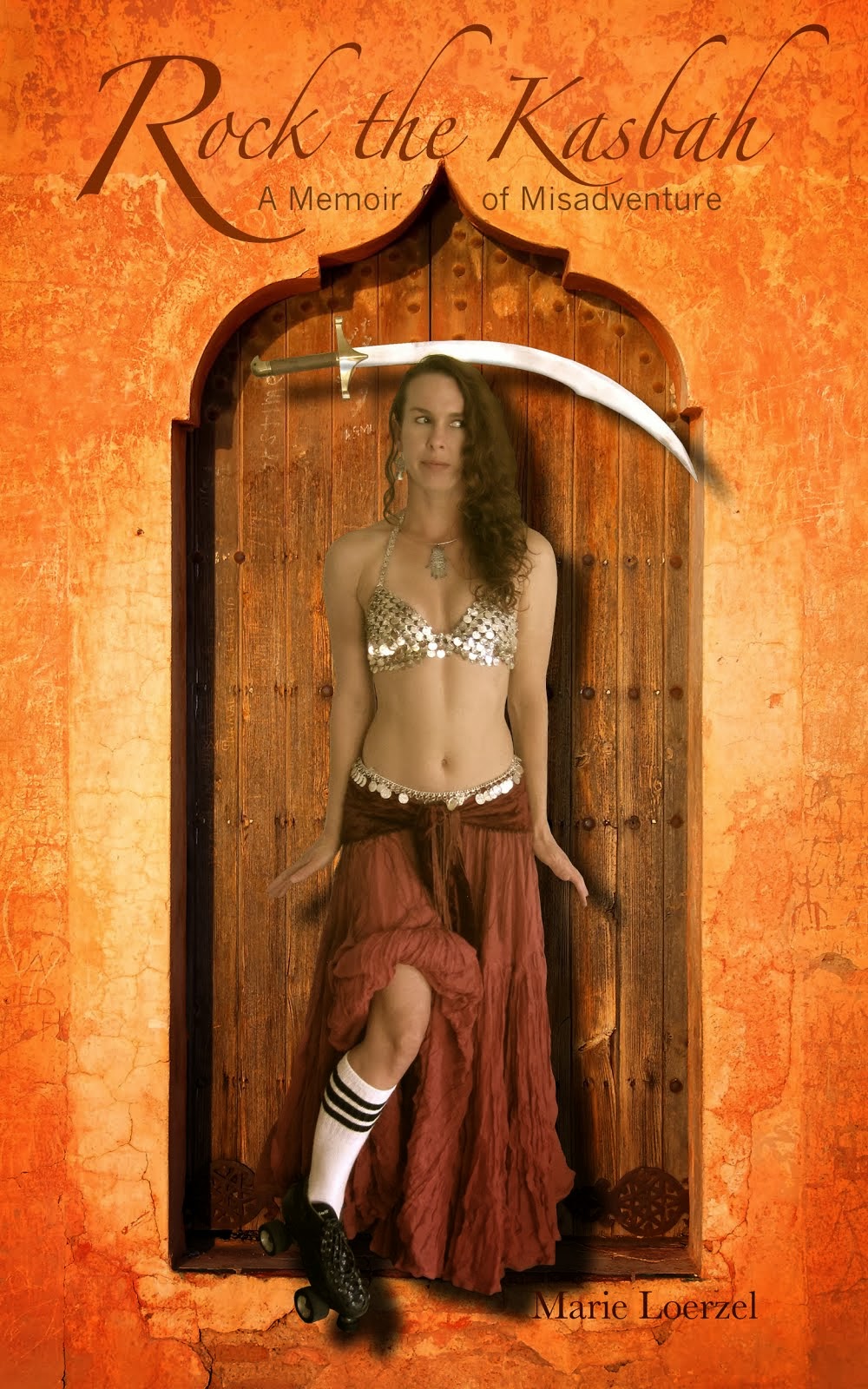 Rock the Kasbah: A memoir of Misadventure by Marie Loerzel is now available in print and e-book at amazon.com and barnesandnoble.com

Promote Your Page Too